Evanisko brings to the table two decades and three market cycles worth of brokerage, project underwriting, and transactional contract experience. 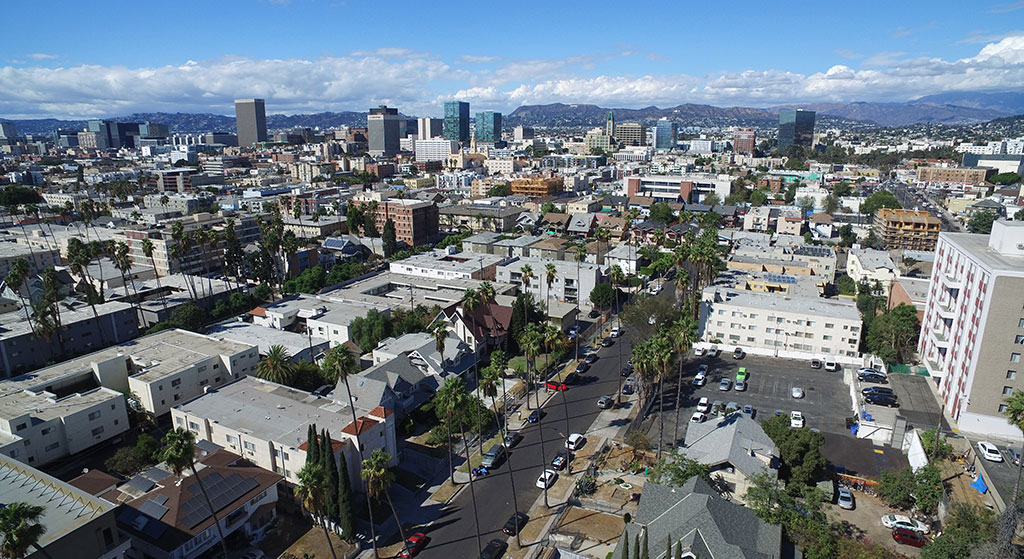 A Bespoke Approach to Every Property

The successful selling of real estate slated for redevelopment requires the formation and deployment of site-specific marketing materials and communication methods which will enable the appropriate target clientele to efficiently absorb and diligize unique and complex entitlement and market factors. We have continuously demonstrated an ability to adapt and tailor our services and methodology to accommodate the needs of our clients in the wake of ever-changing economic, cultural, legislative, and cost environments. 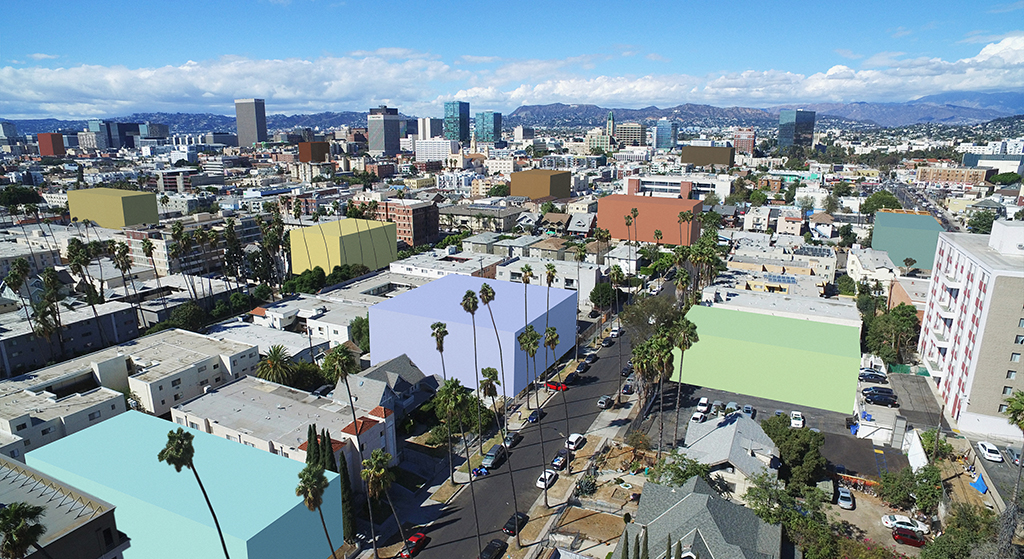 We Are Purveyors of Information

The efficient flow of crucial information facilitates our clients’ ability to make optimal decisions through the course of each transactional cycle. Maintaining a focused development-based niche has enhanced our ability to craft and deploy creative and effective negotiating strategies for getting deals to the finish line while the transfer of crucial real-time information leads to optimal decision making and the foresight to anticipate and plan for new challenges. 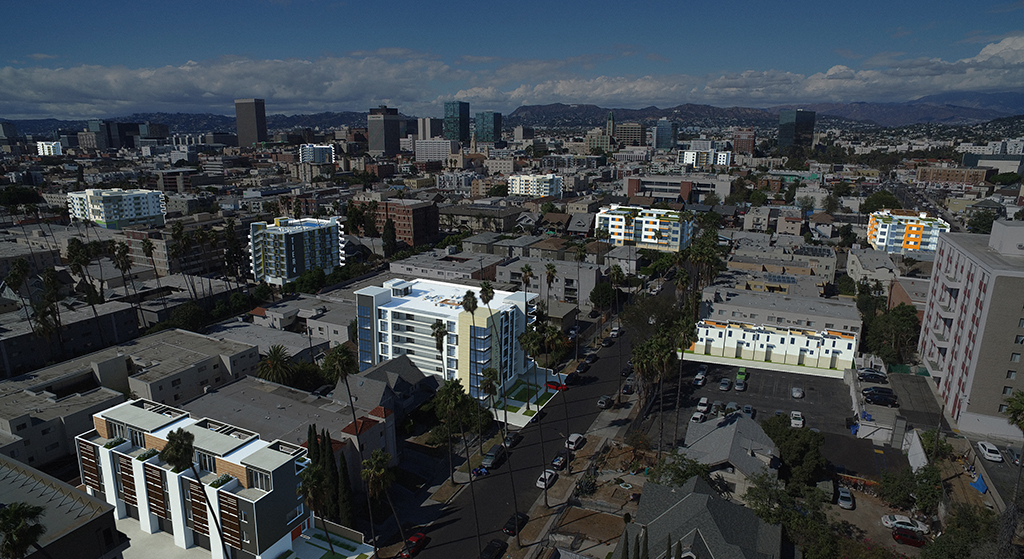 Collaboration is our Middle Name

The efficiency and success of our organization would not be possible without the relationships we’ve established and maintained with entities we refer to as our External Support Network. Our External Support Network is comprised of top industry professionals within their respective fields. We rely on entities within our network at nearly every juncture of the transactional and advisory process to facilitate the transfer of crucial information and vital services required to maintain optimal decision making and to ensure ongoing efficiency during each stage.

Challenges unique to the development site transaction are more readily recognizable and circumventable to those who deal with them constantly.

Get to Know Our People

The real competitive advantage in any business is one world only, which is "people."

Frank Evanisko’s entire professional career has focused solely on real estate and real estate development transactions. His introduction to real estate began in 2002 handling acquisitions for his uncle’s firm Frost/Chaddock Developers, LLC. This experience served as the springboard for his transition into the brokerage and advisory sector as a direct response to his observations that there existed an undeniable market demand for a real estate broker with urban infill development experience. Pitching this business concept with a group of commercial brokers at a leading Los Angeles firm was met with boisterous laughter as the consensus was that there was simply “no land left to sell in Los Angeles”. Hence, the decision was made at that precise moment to start his own commercial land brokerage and advisory firm. Nearly 18 years later, Frank is regarded as one of the most adept transactional facilitators of real estate slated for development throughout the Greater Los Angeles area and is also frequently called upon to advise on a multitude of land use and underwriting variables to enable optimal decision making for a broad spectrum of clientele. Frank is a graduate of the University of Southern California with a Bachelors degree from the Marshall School of Business where he enjoyed a stint on the USC men’s basketball team as a walk-on shooting guard during the 1999-2000 season. In his free time he enjoys working out and making music. Frank will be wed to his financé Whitney in 2021.

Submit your email to be included in our non-constant but consistent market outreach.

Submit your email to be included in our non-constant but consistent market outreach.